Innovating for every child

The Robert-Debré Child Brain Institute, whose creation was announced during the Assises de la Santé Mentale et de la Psychiatrie  in September 2021, will bring together teams of first class clinicians and researchers to focus on the brain development of children. It is supported by AP-HP, Université Paris Cité, Inserm, CEA and Institut Pasteur, with the participation of CNRS.

Located at the heart of the AP-HP Robert-Debré hospital in Paris, the Institute aims to respond to all of the child’s vulnerabilities.

The care of children must be based on both healthcare and education. This is why care, basic and clinical research, fablabs and start-ups will be brought together in the Institute.

This synergy of skills will make it possible to build with children and their families a new approach to parenting, educational strategies, as well as the prevention and management of neurodevelopmental disorders. 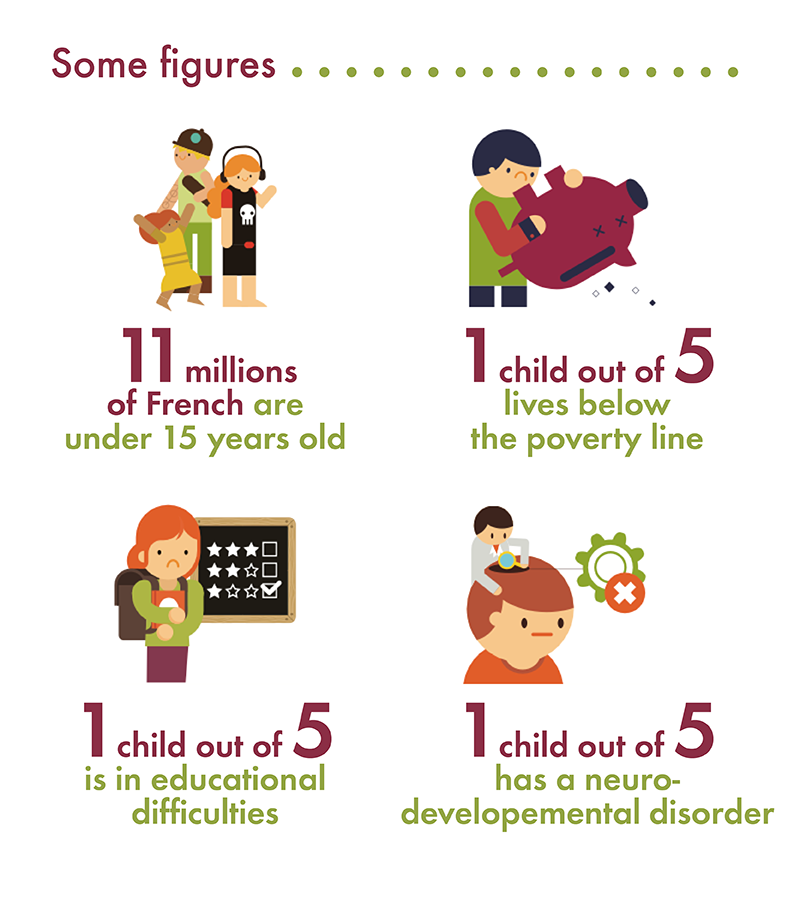 Improving the future of every child

THE INSTITUTE AT THE HEART OF THE ROBERT-DEBRE HOSPITAL 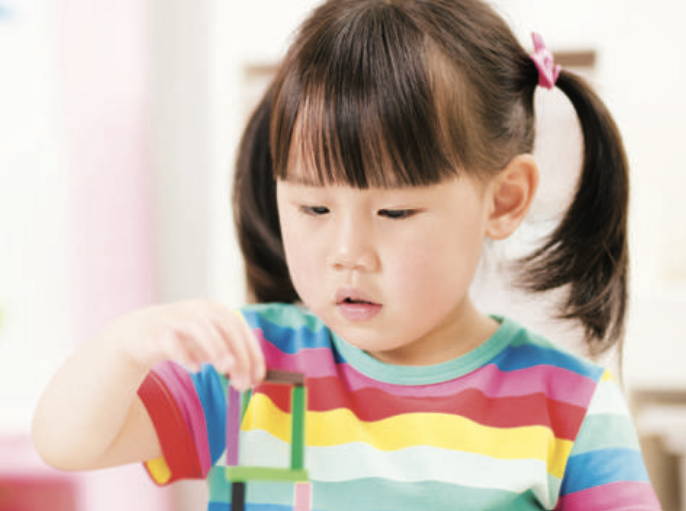 For more than 20 years, Robert-Debré Hospital has been involved in the study and the care of the developing brain from the prenatal period to adolescence, particularly involving the neonatal, the child psychiatry, the neurology and the clinical genetics departments. 50% of consultations and hospitalisations concern children suffering from a cerebral development disorder (autism, intellectual deficits, specific learning disorders, lesions of the central nervous system, epilepsy) or belonging to a population at risk of neurodevelopmental disorders, such as premature babies.

The Robert-Debré Hospital already houses clinical and scientific teams involved in the research and treatment of neurodevelopmental disorders throughout France. The I2D2 University Hospital Federation and the Excellence Center for Autism & Neurodevelopmental Disorders InovAND foster the development and dissemination of scientific knowledge concerning the understanding, prevention, diagnosis and treatment of children, in partnership with patient associations and families.

A new 12,000 m2 building will be built within the hospital at the heart of vulnerable paediatric populations. Distributed over 4 levels, it will allow the development of a transversal and consistent approach to the child as a whole, offering an integrated response to the challenges faced by today’s children in their families, at school and more generally in their living environment.

Designing a consistent care pathway for children and their families, to better diagnose and treat developing brain disorders.

Research involving children and their families, based on the latest basic research findings, oriented towards learning and improving the health and well-being of children.

Internationally renowned teams will be hosted on research platforms equipped with the latest technologies for studies from the cell to the most complex behaviours.

Learning and innovating together.

Download the presentation brochure of the Robert-Debré Child Brain Institute 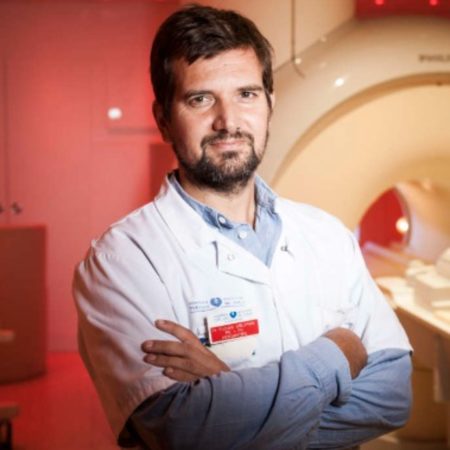 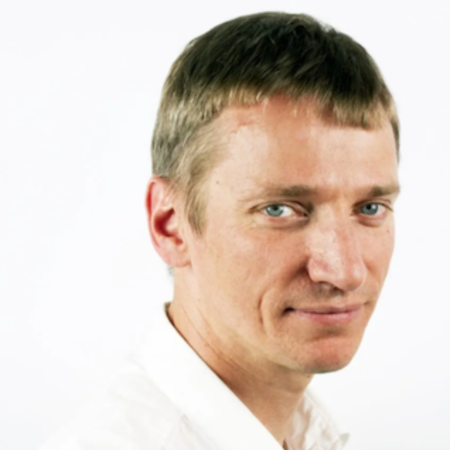 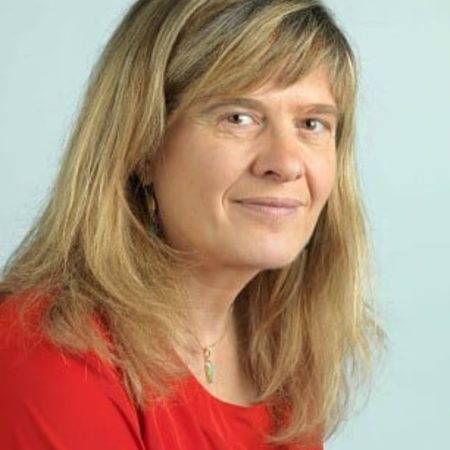 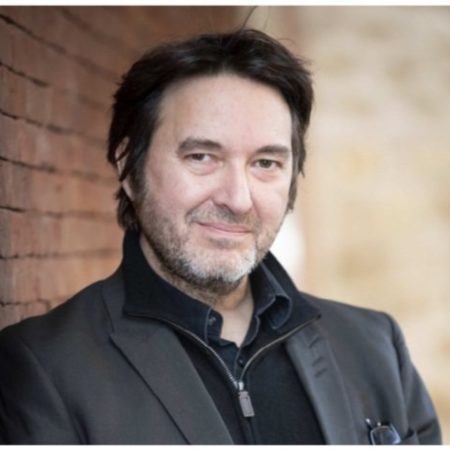 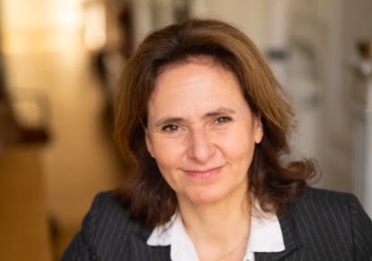 Graduate of the ESSEC, Sciences-Po Paris and EHESP, expert in the management of strategic and innovative projects in the field of research and care.